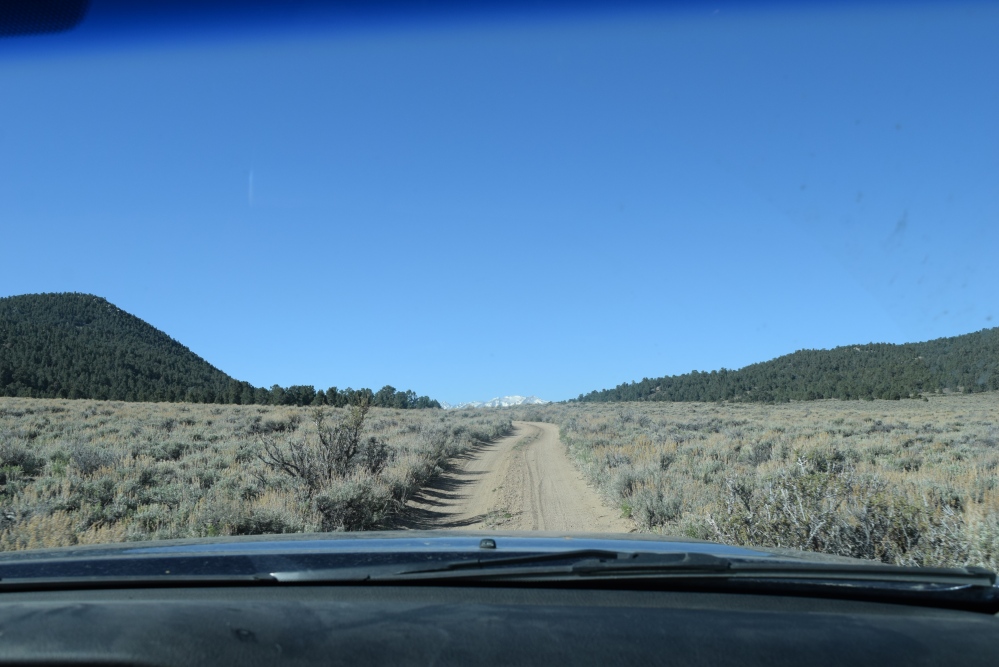 Nothing embodies the word freedom more than the dusty one lane tracks that make up United States Forest Service road network. There are over 380,000 miles of Forest Service roads in the United States. Forest service roads can range from two way paved highways to narrow rocky tracks that can only be crossed with a high clearance vehicle. They give us access to vast expanses of Public Land, provided us with camping spots and beautiful views.

Although today we used Forest Service roads to access our public lands, the original purpose of Forest Service roads was accessibility for the extraction of timber. The US Forest Service was founded in 1905 by Gifford Pinchot under the philosophy of managing federal land, “for the greatest good of the greatest number in the long run”. Though not as well-known as his staunchly preservation minded contemporary John Muir, Gifford was equally as influential to the framework of US Public lands management.  Pinchot embodied the ideal pragmatists; he believed in conservation of resources to ensure they would be available for future generation and strove to prevent “the tragedy of the commons”. Unlike Muir, who saw value in the land simply by its existence, Pinchot believed forest should be conserved based on the economic benefit they provided “to the service of man”. Pinchot founded the system of leasing National Forests to private interest for resource extraction, and with his influence Teddy Roosevelt designated 16 million acres of National Forrest. Interestingly enough Roosevelt did this just moments before congress would disallow the creation of any more National Forest, which goes to show that Government overreach of land ownership has always been an issue.

Pinchot is often painted as the villain to modern day environmentalist but his ideals are not so different from how we view public lands today. In today’s ongoing debate about the future of public lands one theme that often comes up is the economic value these lands provide. From the purchase of outdoor gear, to recreation fees, to tourist’s dollars, the value of public land is often defended with dollar signs.

Access to Public lands is increasingly important, which brings us back to those dusty, bumpy  roads. They take us high into the mountains, to climbing areas, fishing spots, and back country trail heads. Forest Service roads are the lasting legacy of logging in our National forest and although the USFS still practices timber extraction, the value we place on these lands has changed. Maybe Pinchot was right and the land only has value when we can gain something from it, except now the value comes from simply being present and the experiences and memories we take with us. 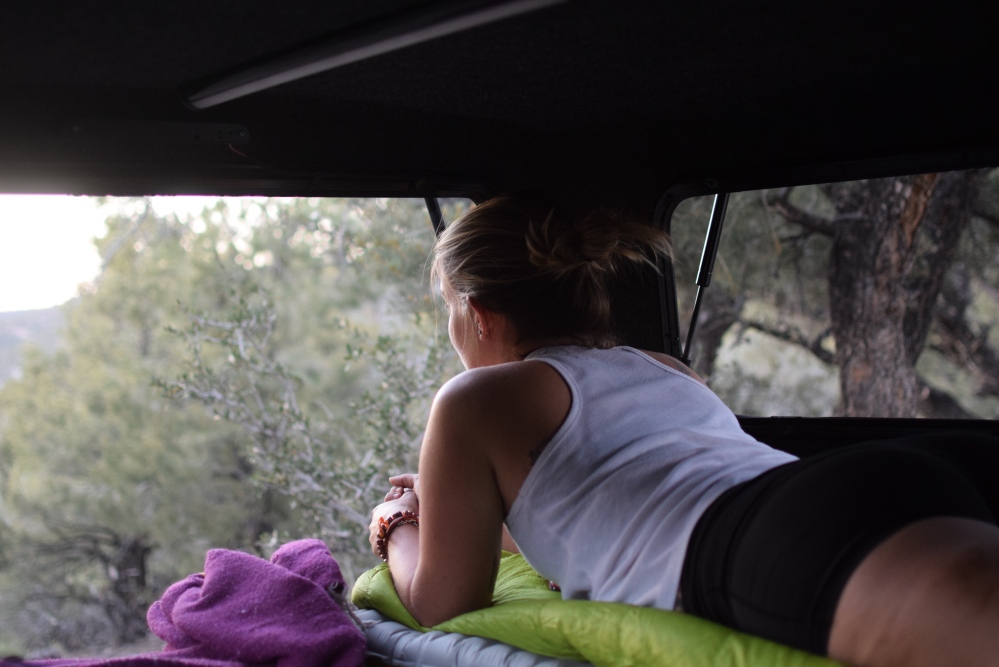